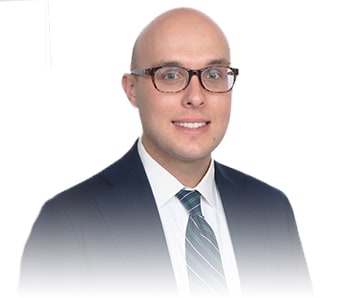 Timothy Doman is an attorney at Grabel & Associates whose practice is tailored to helping people with criminal appeals and petitions that are made after a conviction. Mr. Doman represents clients in the following matters:

Mr. Doman’s tireless focus and effort have helped his clients find success when things have felt the most difficult and hopeless. Mr. Doman’s work in criminal appeals has led to improper drunk driving convictions being thrown out after judicial review. One recent example of Mr. Doman’s appellate success came as he represented a client on appeal who was convicted of operating while intoxicated causing death. Finding improper actions by the police, Mr. Doman filed a motion to throw out the blood alcohol test results as they were in violation of Fourth Amendment. After being initially denied by the Michigan Court of Appeals, Mr. Doman pushed to the Michigan Supreme Court who then ordered the Court of Appeals to hear the case. After reviewing Mr. Doman’s motion, they voted unanimously (3-0) in his favor and threw out the blood test results, reversing the client’s conviction. This is just one example of Mr. Doman’s ability to find the correct appellate issues to correct injustice.

Mr. Doman joined Grabel & Associates in 2016 following his first job as a prehearing attorney working at the Michigan Court of Appeals. His role was to conduct in-depth legal reviews of both civil and criminal cases that were being appealed. This unique experience gave Mr. Doman the necessary knowledge and understanding of the appellate process to be an effective appellate attorney. Most importantly, his experience taught him how to properly prepare and present an effective case to the Michigan Court of Appeals.

Mr. Doman is an active member of:

Mr. Doman is a resident of Dearborn, where he enjoys spending time with his wife and two young children. He is active member of the Church of the Divine Child in Dearborn and attends mass there regularly.

Mr. Doman is happy to speak with you about your case during a free consultation. His approach to his work dictates that he will only agree to represent you if he believes he can help you. If Mr. Doman doesn’t think that there is a genuine chance to assist you with your case, then he will not take your case or your money. If you are looking for a criminal defense appellate attorney who has the needed experience to help you fight your drunk or drugged driving conviction, then call Timothy Doman at Grabel & Associates today at 1-800-342-7896 or email at timothydoman@grabellaw.com. 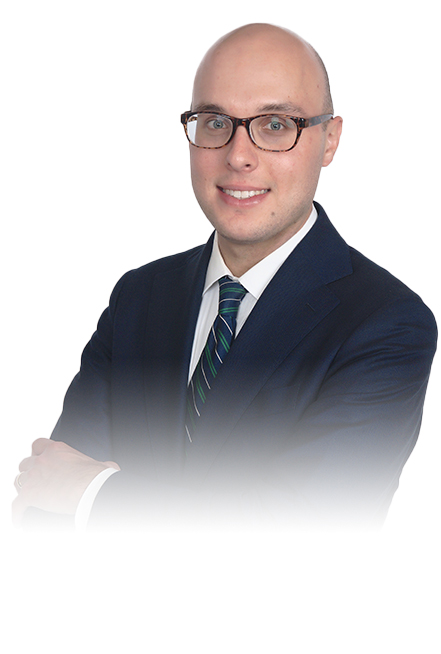